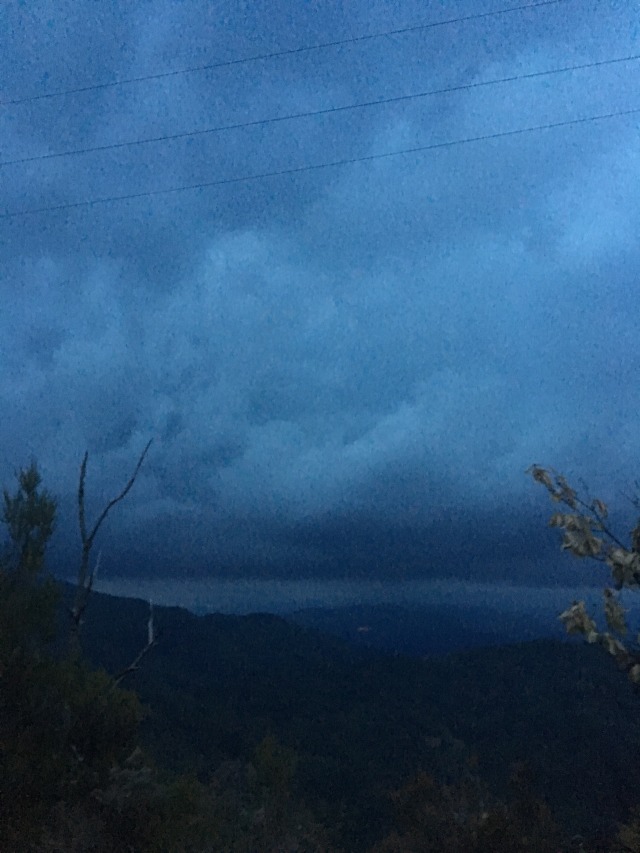 Look, I know I will be losing friends like….I don’t know, lemmings off a cliff or something, but I just really hate the thing of yoga. I’ve done yoga – good stretching. Quite liked it. Almost everyone I know does yoga, likes it, gets something out of it. Great. But there’s something SO annoying about it. “I’m just going to yoga, bye.” (You know who you are…) There’s some sort of smug, evangelical deal with it like it’s not just exercise. Like an addiction or (usually) a cure for addiction. And even though you do it in a room full of people it’s totally solitary and narcissistic – oooh, focus on yourself, focus on your breathing, focus on thinking about your own arsehole. As if the people who do it need to focus MORE on themselves and their arseholes for the Lord’s sake. I mean, tennis, you’re having a relationship with your opponent. Horse riding, you’re having a relationship with the horse. (NB. These are both things I do and are therefore inherently worthy and good). Yoga? You are almost literally having a relationship with your own bumhole. Ugh.

Want to know what else I hate? Of COURSE you do. Unsolicited advice/information. Everyone who ever comes to the Casa Rosa says the same stuff. (Men ask how high we are up here. Every man, every single one who has ever walked through the door has asked. Occasionally I know because another man says it. But the information won’t stay in my head because I don’t give a fuck. Like, what does it mean?) Everyone else says; “You should rent this place out.” And then; “You should make jam out of those pears/plums/grapes.” It’s as though I’ve never come across the idea of renting a property out (“Why, what a novel idea! How might I go about such a thing?”) and I’ve spent 16 years staring at the fruit trees, baffled. Hmm. A pear. Wouldn’t it be great if there was some sort of produce I could make from them. But what? What, I ask you?

So, that’s the advice (“You should write a book about that! Or, about this story I’m about to tell you”). Then there’s the information. You know how some people talk to you as if you’d said: “Please, please tell me exactly what route you selected to get here. Please! Quick!” or “I must know exactly how you became as successful as you are, why you moved to Dubai, how you came up with the idea for the really boring thing you do. I beg you. Tell.”  A man came round the other day and started telling me I should defrost my fridge. “Should.” Like it has some sort of moral imperative. God loves a nice defrosted fridge. “Oh, is it icy? Thanks so much for the tip.” I mean, a woman would never wander around someone else’s house telling them what to do and a man wouldn’t tell another man. Ugh. God, blokes. NB. Italian ones do this the most. They really, really think people need to hear what they think about stuff and want the advice they are dying to give poor helpless women.

True, I am quite crabby today (slash always). Suddenly it’s winter. Blazing unbearable heat to freezing rain, empty village, low cloud, chimneys smoking and mushrooms blooming (they get VERY excited about mushrooms in Italy). Do mushrooms bloom? Anyway, it’s bleak out there in a dramatic Wuthering Heights sort of way and I’m inside cooking. Soffrito in the oven right now (short beef ribs in dates and onions and date molasses cooked for 6 hours) and everything smells wonderful. Lately I’ve been doing chicken pastilla a lot because Esselunga near Lucca suddenly stocks filo pastry! Hooray. I’ve put the recipe in before but it’s actually even easier than I’d thought, so here’s my totally simple version.

Fry some skinless (or not, but I would) chicken thighs in oil with onions, garlic, cinnamon, ral al hanout (or not), and a packet of stoneless dates. Salt, pepper, of course. When the meat is nice and golden cover it all with water and a lid and cook on a low heat for 3 or 4 hours. You can ignore it apart from the odd stir. Then pull the chicken off the bones and chuck the bones away. Butter an oven dish (I use those Le Creuset frying pans, but anything is fine) and then lay filo pastry in it and brush that with melted butter too. Spoon the chicken mix into the pastry (not too much liquid but some) and then close with more pastry so it’s sealed. Brush with even more butter. Then put it in the oven until it’s golden and crispy. (10-20 minutes). It’s SO easy.

So, this Honey and Co. Cheesecake that demands shredded Middle Eastern pastry. Too hassly (just noticed they say kadaif pastry OR shredded filo so will try it next time). So, make their cheese mixture and use a digestive biscuit base.

So, that’s the cheese bit. Mix the stuff together. For the base, crush a packet of digestive biscuits with a rolling pin, add some thick, dark, sticky sugar (150g?) and two teaspoons of ginger powder, a teaspoon of cinnamon and enough melted butter to bind it all together (probably half a pack -ish).

Lay the biscuit base out, spread the cheese stuff on top, put in the fridge for a couple of hours and then put masses and masses of berries on top and some mint. This IS the best cheesecake ever.

Okay, the other picture is lemon drizzle cake that my son Lev made. Mary Berry recipe. So good. So easy. I won’t include the recipe ‘cos it is unadapted and you can find it online. Nice pic though, no?

Then there is chicken salad. This is fried chicken (lemon juice and garlic) on spinach, spring onions and avocado in lemon juice and salt dressing. Also nice with salmon (then add feta to the salad) or roast chicken. Actually, that might be roast chicken in the picture.

Therapy via Skype or email: annablundy@gmail.com

Honorary psychotherapist with a Masters in Psychoanalytic Theory and another in Psychodynamic Clinical Psychotherapy. Novelist - Author of the Faith Zanetti quintet - The Bad News Bible, Faith Without Doubt, Neat Vodka (US - Vodka Neat), Breaking Faith, My Favourite Poison. Also a memoir of my father, Every Time We Say Goodbye and my most recent thriller - The Oligarch's Wife
View all posts by Anna Blundy →
This entry was posted in Uncategorized. Bookmark the permalink.